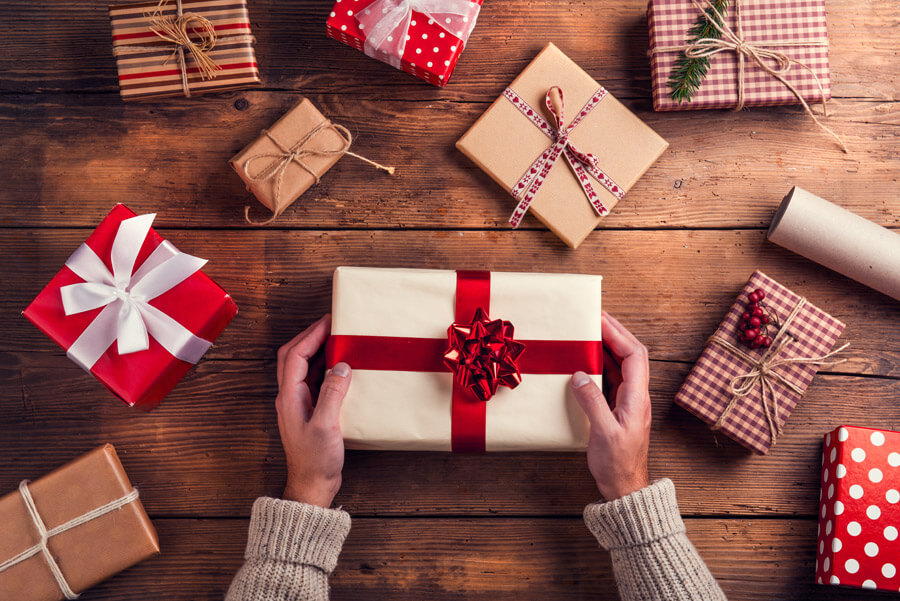 What to do with those unwanted Christmas gifts you didn’t ask Santa for!

Hopefully, you all received a gift you were pleased to open. But some of you may have received a gift that does not fill you with cheer. Perhaps it’s that Snakes on a Plane film soundtrack from your cousin, a glow in the dark toilet seat, a novelty onesie, or a box of tissues. (Yes, I was given this one Christmas, worst thing was I had deliberately saved it to open last!)

Sometimes the solution is obvious. The giver included the receipt and instructed you to do whatever you wish with it. Kudos to those of you who do that! But if you are the recipient of a gift you aren’t ‘fond of’, here are some ideas of what you could do with it.

Create a Whatsapp swapping group. Scroll through your phone, select some local friends and post photos of what you would like to swap. It goes without saying to not include a gift they gave you, (unless they are laid back enough not be offended!)

Organise a gift swap party. Invite friends over, open a bottle of wine and those leftover mince pies and start gift swapping. Anything remaining could be donated to a charity shop. Who doesn’t love a party in January?!

Transform it. This might take a little thinking about and some time, but could be a great use of the item. Maybe your daughter really wants to have a go at making some dolls clothes, let her cut up and tailor that novelty Christmas apron! Think about if there is an item you need/want and whether any gifts could be turned into it. Be as imaginative as you dare!

Other more obvious ideas include, selling (try a local Facebook group or gumtree), donate to a charity shop or re-gift. Caveat, when re-gifting, don’t re-gift something you know probably no-one wants.

However, there are some gifts that are tricky to find a suitable home for. A friend recently asked my advice on some personalised name tablets given to their children that aren’t to their taste. If your friend is easily offended, it may be you display them for a few months or put it up when they come over. Then a while later you could replace it with something else. You could of course bite the bullet and tell them straight, but be prepared for any and every reaction and think about the potential for fallout and injured feelings. Work out what you really want to happen and follow through considerately.

As a general rule a friend won’t want you to have something you don’t like.

My personal preference is I just keep quiet and say I like it. Yes, it means you may be given the same thing again, my husband’s Nana still buys him boost bars each year as he liked them as a child, but he joyfully accepts them and no-one gets hurt. If you are concerned about your relative spending money on something you don’t like, then gently tell them ‘I really like the wooden duck you bought me last year, but this year I would really enjoy a new fuchsia throw for my bedroom.’ My husband’s Grandad once said he liked ducks. For several years afterwards he was gifted ducks in every form. It took him a while to muster the courage and say ‘Look, once I said I like ducks, once. But I don’t want anymore duck things!’ So say it the first time you get a ‘duck’, rather than the fifth!

Lastly, it goes without saying be grateful. Most likely the giver thought about what to give you and spent their hard earnt cash. Don’t moan about your unwanted gifts to others. If someone asks what you thought of their gift, be humble yet honest and always thankful.

I think Michael Caine sang it best in ‘The Muppet Christmas Carol’,

“Yes and every night will end, and every day will start, with a grateful prayer and a thankful heart.”

Do get in touch at kate@declutteringdr.com, with any questions or comments and of course, for any decluttering help.